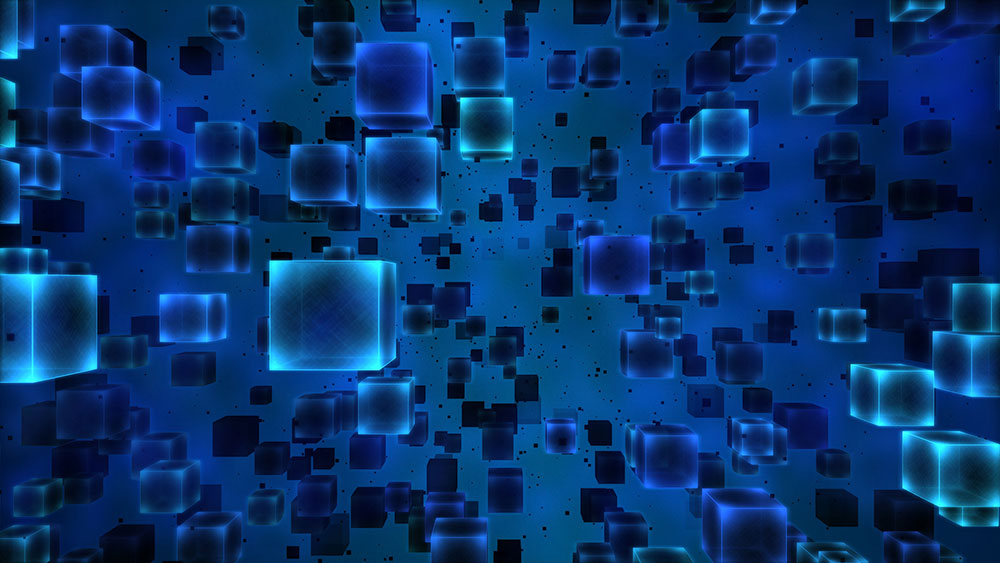 Bitcoin. Blockchain. Crypto. Decentralization. Tokens. A lot of buzzwords have emerged alongside the rise of blockchain technology. Yet, there is often a lack of context about what those terms actually mean and the impact they will have.

Current identity challenges all tie back to the way we collect and store data. The world has evolved from floppy disks to the Cloud, but now, every single time that data is collected, processed, or stored, security and privacy concerns emerge. With the rise of the digital economy, consumers have unintentionally turned banks, governments, and stores into identity management organizations, responsible for the storage and protection of an unprecedented amount of personal data. Unfortunately, as recent hacks have shown, not all of them were ready to deal with this new role.

Decentralized identity puts that power and responsibility back in the hands of the individual, giving them the ability to control and protection their own personal information. This concept is made possible by the decentralized nature of blockchain and the trust created by consensus algorithms.

The most prominent blockchain application to date is Bitcoin, a technology that emerged following the U.S. financial crisis of 2008 when trust in institutions was at an all-time low. Blockchain technology, specifically the public blockchain, has several unique characteristics that solve problems of trust and make it a great fit for identity solutions.

Decentralization is the essence of blockchain: no one party control the data, so there is no single point of failure or someone who can override a transaction. Second, it is reasonably impossible to alter blockchain transactions. And this is how blockchain builds trust: when data cannot be modified and is independently verifiable, it can be trusted.

Using blockchain technology to decentralize identity is about digital validation and keys. For example, a digital wallet with cryptographic keys that cannot be recreated. You must have physical access to a device to validate identity. With a decentralized identity system, a remote hacker might have access to pieces of personal information but being able to prove an actual identity would require physical possession of that person’s device. Decentralized identity is literally putting the power back in the hands of the people.

In 2018, the Cambridge Analytica scandal about user data misuse has continued to unfold, as the F.B.I and Justice Department are investigating Facebook for failing to safeguard 87 million user profiles.

Equifax and Cambridge Analytica are two prime examples of how current systems for sharing and storing personal information have proven to be not as safe, secure, or trustworthy as previously thought.

And everyone feels this impact.

Governments are implementing more stringent laws and regulations for consumer protection. In May, the General Data Protection Regulation (GDPR), a standard for data collection and storage, went into effect. In July, California passed the California Consumer Protection Act enacting similar standards. And this is probably the first in a wave of consumer protection and privacy policies that will come to life.

Consumers are concerned as well. In a recent Deloitte study, 81 percent of U.S. respondents feel they have lost control over the way their personal data are collected and used.

The ability to prove you are who you say you are is critical to engaging with the world and being a part of the economy. Decentralized identity gives that control back to people.

Get to know more about Blockchain and listen to my Keynote "Practical Examples of Decentralized ID's in the Real World" at the Consumer Identity World USA in Seattle in September.

For a deep dive into the Blockchain topic please find the following blog posts:

AI for the Future of your Business: Effective, Safe, Secure & Ethical Everything we admire, love, need to survive, and that brings us further in creating a better future with a human face is and will be a result of intelligence. Synthesizing and amplifying our human intelligence have therefore the potential of leading us into a new era of prosperity like we have not seen before, if we succeed keeping AI Safe, Secure and Ethical. Since the very beginning of industrialization, and even before, we have been striving at structuring our work in a way that it becomes accessible for [...]