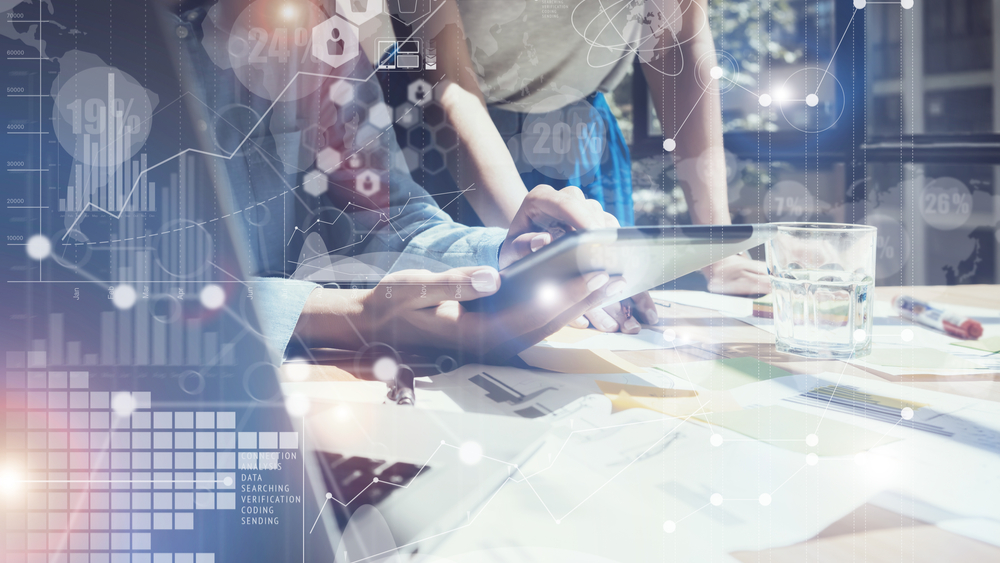 During yesterday’s opening keynote at the EIC (European Identity & Cloud Conference), I brought up (and explained) a slide about the areas where Blockchain technology has the potential of helping solving existing identity problems, either by doing it just better than today or delivering entirely new capabilities. Notably: it was about the potential, not that this will inevitably happen.

Not surprisingly – an Opening Keynote should provoke thoughts and discussions – this lead to some discussions in the social media right after. Some found that I’m gone over the top with that slide. Honestly, I don’t agree – not, when following what I’ve said. Yes, if I would have stated that all these things are already getting better or will definitely and inevitably get better, that would have been over the top. But factually, I don’t believe that there is any single area marked green in that chart where I’m wrong in predicting a potential for improving what we do in identity with Blockchain technology and where Blockchain (or, even broader, Distributed Ledger technology) has a potential for solving some of the open challenges we are facing around identity.

Let’s just look at the left-hand side of the slide. Identification is something outside of technology, unless we are talking DNA. Verification is straightforward – there are so many KYC (Know Your Customer) use cases based on Blockchain these days, with valid business models, that this is already reality or at least close to becoming reality.

Authentication might definitely become simpler, by having various authenticators and IDs, from eIDs to social logins, associated with a wallet. Just one simple store to get access. Yes, there are challenges in creating secure, easy-to-use wallets, but there is potential as well.

Auditing: there was a cool use case presented by T-Mobile US in that space the evening before during the Blockchain ID Innovation Night.

And finally, all the use cases on the right-hand side are ones closely related to what is discussed as the potential of Blockchain.

Simply said: for all these areas, Blockchain (ID) technology delivers a potential of solving challenges better. Whether someone can deliver on that potential, is a different story. But there is potential.

And to be very clear: we should not search for problems where we can apply Blockchain as a solution. But in the broad field of identity, we have masses of challenges where Blockchain, as one element of the solution, has a potential to solve the problems. We shouldn’t ignore that potential. Time to think beyond, I’d say.