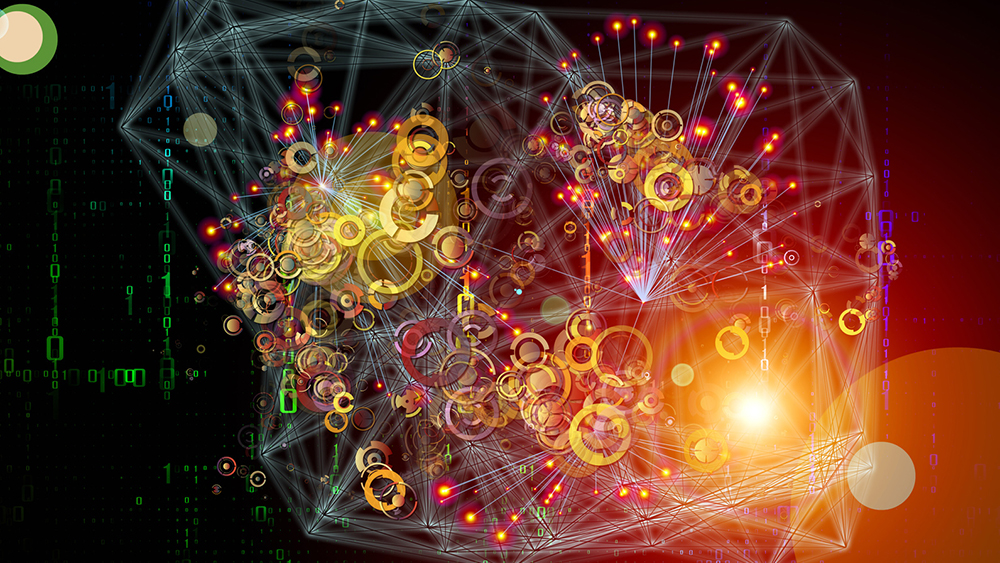 In looking at the current investor craze mainly around the primary use case of blockchain, the Bitcoin, it sometimes gets a bit difficult to think beyond the bubble and track those blockchain projects, which indeed are on their way to becoming useful in changing the way we do things like selling or buying stuff, digitally moving value, immutably store any kind of documents and data, consume information, create and manage digital IDs, or otherwise influence and change most aspects of our social, political and economic interactions. What we see happening in the crypto-world, is an explosion of creativity and innovation, well-funded through initial coin offerings (ICOs). Most of the blockchain projects we are observing show a high potential for disrupting whole industries.

Based on decades of research in cryptography and resilience, cybersecurity and blockchain technology have the same roots and look like natural allies. In offering a totally new way of securing information integrity, performing transactions and creating trust relationships between parties that don´t know each other, blockchains are secure by design and suit well for use cases with high security requirements. It is therefore easily understandable that DARPA (US Defense Advanced Research Projects Agency) has been funding a number of interesting blockchain startups experimenting with secure, private and failsafe communication infrastructures. DARPA’s program manager behind the blockchain effort, Timothy Booher, well describes the paradigm shift blockchain implies to cybersecurity in an analogy: “Instead of trying to make the walls of a castle as tall as possible to prevent an intruder from getting in, it’s more important to know if anyone has been inside the castle, and what they’re doing there.”

Blockchain Identity & Privacy: It all Depends on the Governance Model

Managing digital identities as well as linking them to real humans (identification) is becoming a primary playground for blockchain technology, as it is fundamental for any blockchain use case and as it seems to not only reduce vulnerabilities of traditional infrastructures, but finally offer a solution to give control over personal information back to the user it belongs to (“Self-Sovereign Identity – SSI”). However, the assumption that blockchain is the only way to repair the missing internet identity layer would be as wrong as the opposite assumption. There is no doubt about that blockchain will change the way we deal with identity and privacy, but there are some vital challenges to be solved before -  with Blockchain Governance being the one that matters most, as all other problems that are being discussed depend on selecting the right governance model:

Shaping the Future of Blockchain ID, Privacy & Security: Be part of it!

For the 1st time ever, we´ll offer a “Blockchain ID Innovation Night” at #EIC18, where you will meet with developers, evangelists and experts from most or all blockchain ID projects out there.