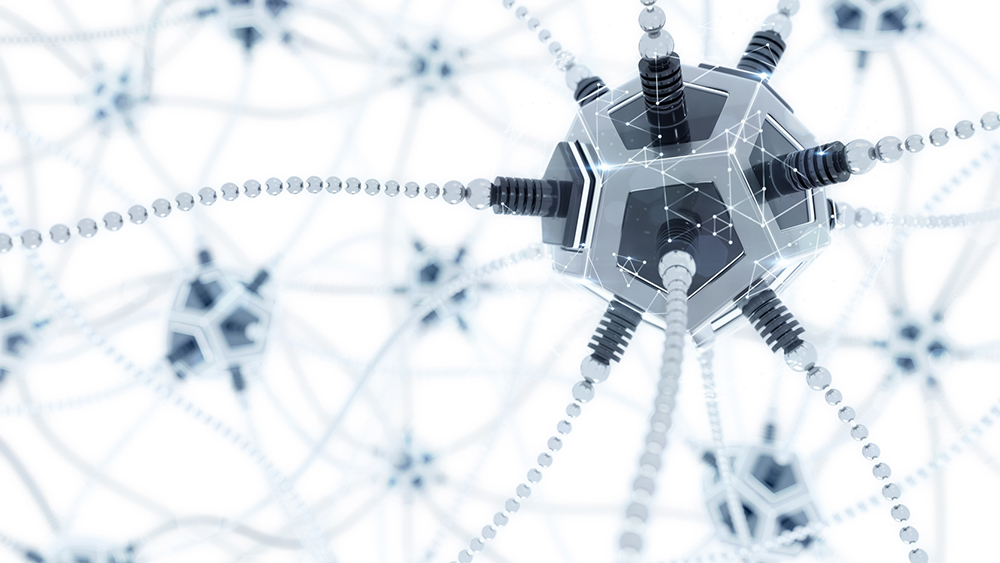 It’s May 25 today, and the world hasn’t ended. Looking back at the last several weeks before the GDPR deadline, I have an oddly familiar feeling. It seems that many companies have treated it as another “Year 2000 disaster” - a largely imaginary but highly publicized issue that has to be addressed by everyone before a set date, and then it’s quickly forgotten because nothing has really happened.

Unfortunately, applying the same logic to GDPR is the biggest mistake a company can make. First of all, obviously, you can only be sure that all your previous preparations actually worked after they are tested in courts, and we all hope this happens to us as late as possible. Furthermore, GDPR compliance is not a one-time event, it’s a continuous process that will have to become an integral part of your business for years (along with other regulations that will inevitably follow). Most importantly, however, all the bad guys out there are definitely not planning to comply and will double their efforts in developing new ways to attack your infrastructure and steal your sensitive data.

In other words, it’s business as usual for cybersecurity specialists. You still need to keep up with the ever-changing cyberthreat landscape, react to new types of attacks, learn about the latest technologies and stay as agile and flexible as possible. The only difference is that the cost of your mistake will now be much higher. On the other hand, the chance that your management will give you a bigger budget for security products is also somewhat bigger, and you have to use this opportunity wisely.

As we all know, the cybersecurity market is booming, since companies are spending billions on it, but the net effect of this increased spending seems to be quite negligible – the number of data breaches or ransomware attacks is still going up. Is it a sign that many companies still view cybersecurity as a kind of a magic ritual, a cargo cult of sorts? Or is it caused by a major skills gap, as the world simply doesn’t have enough experts to battle cybercriminals efficiently?

It’s probably both and the key underlying factor here is the simple fact that in the age of Digital Transformation, cybersecurity can no longer be a problem of your IT department only. Every employee is now constantly exposed to security threats and humans, not computers, are now the weakest link in any security architecture. Unless everyone is actively involved, there will be no security anymore. Luckily, we already see the awareness of this fact growing steadily among developers, for example. The whole notion of DevSecOps is revolving around integrating security practices into all stages of software development and operations cycle.

However, that is by far not enough. As business people like your CFO, not administrators, are becoming the most privileged users in your company, you have to completely rethink substantial parts of your security architecture to address the fact that a single forged email can do more harm to your business than the most sophisticated zero-day exploit. Remember, the victim is doing all the work here, so no firewall or antivirus will stop this kind of attack!

To sum it all, a future-proof cybersecurity strategy in the “post-GDPR era” must, of course, be built upon a solid foundation of data protection and privacy by design. But that alone is not enough – only by constantly raising awareness of the newest cyberthreats among all employees and by gradually increasing the degree of intelligent automation of your daily security operations do you have a chance of staying compliant with the strictest regulations at all times.

Humans and robots fighting cybercrime together – what a time to be alive! :)