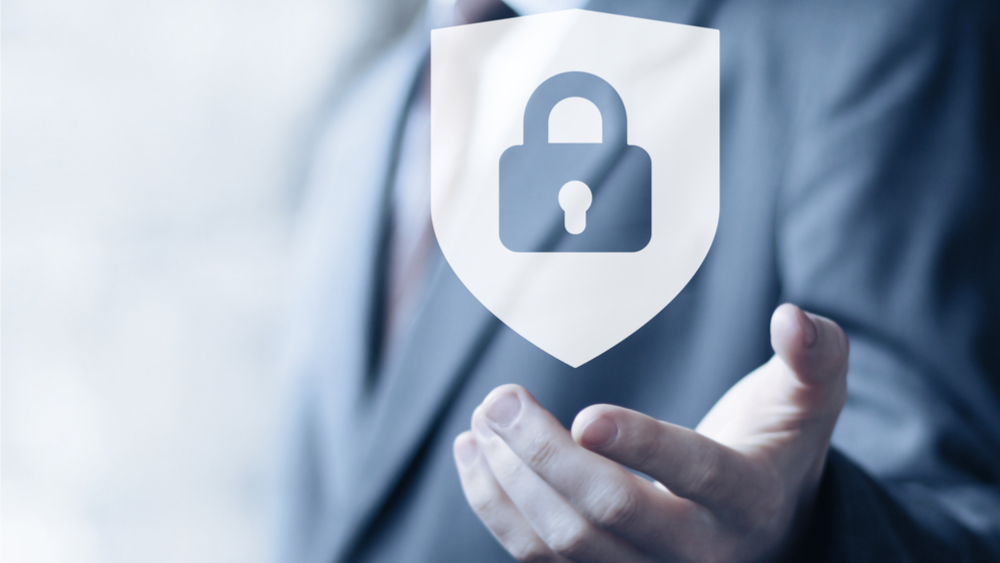 As we all know, there is no better way for a security researcher to start a new week than to learn about another massive security vulnerability (or two!) that beats all previous ones and will surely ruin the IT industry forever! Even though I’m busy packing my suitcase and getting ready to head to our European Identity and Cloud Conference that starts tomorrow in Munich, I simply cannot but put my things aside for a moment and admire the latest one.

This time it’s about email encryption (or rather about its untimely demise). According to this EFF’s announcement, a group of researchers from German and Belgian universities has discovered a set of vulnerabilities affecting users of S/MIME and PGP – two most popular protocols for exchanging encrypted messages over email. In a chain of rather cryptic tweets, they’ve announced that they’ll be publishing these vulnerabilities tomorrow and that there is no reliable fix for the problems they’ve discovered. Apparently, the only way to avoid leaking your encrypted emails (even the ones sent in the past) to malicious third parties is to stop using these encryption tools completely.

Needless to say, this wasn’t the most elegant way to disclose such a serious vulnerability. Without concrete technical details, which we are promised not to see until tomorrow, pretty wild speculations are already making rounds in the press. Have a look at this article in Süddeutsche Zeitung, for example: „a research team… managed to shatter one of the central building blocks of secure communication in the digital age“. What do we do now? Are we all doomed?!

Well, first of all, let’s not speculate until we get exact information about the exploits and the products that are affected and not fixed yet. However, we could try to make a kind of an educated guess based on the bits of information we do have already. Apparently, the problem is not caused by a weakness in either protocol, but rather by the peculiar way modern email programs handle multipart mail messages (those are typically used for delivering HTML mails or messages with attachments). By carefully manipulating invisible parts of an encrypted message, an attacker may trick the recipient’s mail program to open an external link and thus leak certain information about encryption parameters. Since attacker has access to this URL, he can leverage this information to steal the recipient's private key or other sensitive data.

How to protect yourself from the exploit now? Well, the most obvious solution is not to use HTML format for sending encrypted mails. Of course, the practicality of this method in real life is debatable – you cannot force all of your correspondents to switch to plain text, especially the malicious ones. The next suggestion is to stop using encryption tools that are known to be affected (some are listed in the EFF’s article) until they are fixed. The most radical method, obviously, is to stop using email for secret communications completely and switch to a more modern alternative.

Will this vulnerability fundamentally change the way we use encrypted email in general? I seriously doubt it. Back in 2017, it was discovered that for months, Microsoft Outlook has been sending all encrypted mails with both encrypted and unencrypted forms of the original content included. Did anyone stop using S/MIME or decide to switch to PGP? Perhaps, the researchers who discovered that bug should have used more drama!

Yes, however negatively I usually think about this type of sensational journalism in IT, maybe it will have a certain positive effect if it makes more people to take notice and update their tools promptly. Or maybe it gives an additional incentive to software vendors to develop better, more reliable and convenient secure communication solutions.