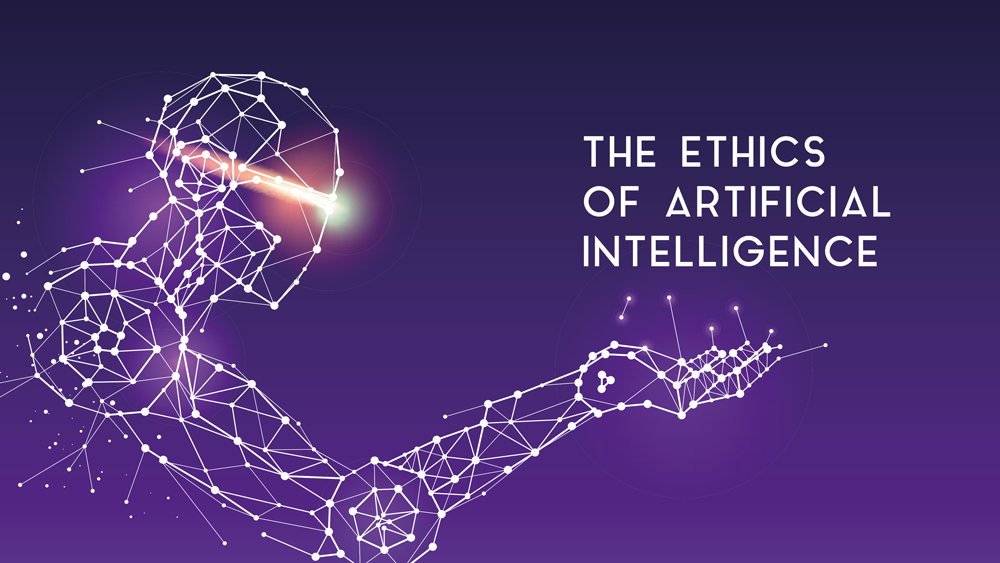 Famously, in 2014 Prof. Stephen Hawking told the BBC: "The development of full artificial intelligence could spell the end of the human race." The ethical questions around Artificial Intelligence were discussed at a meeting led by the BCS President Chris Rees in London on October 2nd. This is also an area covered by KuppingerCole under the heading of Cognitive Technologies and this blog provides a summary of some of the issues that need to be considered.

Firstly, AI is a generic term and it is important to understand precisely what this means. Currently the state of the art can be described as Narrow AI. This is where techniques such as ML (machine learning) combined with massive amounts of data are providing useful results in narrow fields. For example, the diagnosis of certain diseases and predictive marketing. There are now many tools available to help organizations exploit and industrialise Narrow AI.

At the other extreme is what is called General AI where the systems are autonomous and can decide for themselves what actions to take. This is exemplified by the fictional Skynet that features in the Terminator games and movies. In these stories this system has spread to millions of computers and seeks to exterminate humanity in order to fulfil the mandates of its original coding. In reality, the widespread availability of General AI is still many years away.

In the short term, Narrow AI can be expected to evolve into Broad AI where a system will be able to support or perform multiple tasks using what is learnt in one domain applied to another. Broad AI will evolve to use multiple approaches to solve problems. For example, by linking neural networks with other forms of reasoning. It will be able work with limited amounts of data, or at least data which is not well tagged or curated. For example, in the cyber-security space to be able to identify a threat pattern that has not been seen before.

What is ethics and why is it relevant to AI? The term is derived from the Greek word “ethos” which can mean custom, habit, character or disposition. Ethics is a set of moral principles that govern behaviour, or the conduct of an activity, ethics is also a branch of philosophy that studies these principles. The reason why ethics is important to AI is because of the potential for these systems to cause harm to individuals as well as society in general. Ethics considerations can help to better identify beneficial applications while avoiding harmful ones. In addition, new technologies are often viewed with suspicion and mistrust. This can unreasonably inhibit the development of technologies that have significant beneficial potential. Ethics provide a framework that can be used to understand and overcome these concerns at an early stage.

Chris Rees identified 5 major ethical issues that need to be addressed in relation to AI:

Bias is a very current issue with bias related to gender and race as top concerns. AI systems are likely to be biased because people are biased, and AI systems amplify human capabilities. Social media provides an example of this kind of amplification where uncontrolled channels provide the means to share beliefs that may be popular but have no foundation in fact - “fake news”. The training of AI systems depends upon the use of data which may include inherent bias even though this may not be intentional. The training process and the trainers may pass on their own unconscious bias to the systems they train. Allowing systems to train themselves can lead to unexpected outcomes since the systems do not have the common sense to recognize mischievous behaviour. There are other reported examples of bias in facial recognition systems.

Explanation - It is very important in many applications that AI systems can explain themselves. Explanation may be required to justify a life changing decision to the person that it effects, to provide the confidence needed to invest in a project based on a projection, or to justify after the event why a decision was taken in a court of law. While rule-based systems can provide a form of explanation based on the logical rules that were fired to arrive at a particular conclusion neural network are much more opaque. This poses not only a problem to explain to the end user why a conclusion was reached but also to the developer or trainer to understand what needs to be changed to correct the behaviour of the system.

Harmlessness – the three laws of robotics that were devised by Isaac Asimov in the 1940’s and subsequently extended to include a zeroth law apply equally to AI systems. However, the use or abuse of the systems could breach these laws and special care is needed to ensure that this does not happen. For example, the hacking of an autonomous car could turn it into a weapon, which emphasizes the need for strong inbuilt security controls. AI systems can be applied to cyber security to accelerate the development of both defence and offence. It could be used by the cyber adversaries as well as the good guys. It is therefore essential that this aspect is considered and that countermeasures are developed to cover the malicious use of this technology.

Economic impact – new technologies have both destructive and constructive impacts. In the short-term the use of AI is likely to lead to the destruction of certain kinds of jobs. However, in the long term it may lead to the creation of new forms of employment as well as unforeseen social benefits. While the short-term losses are concrete the longer-term benefits are harder to see and may take generations to materialize. This makes it essential to create protection for those affected by the expected downsides to improve acceptability and to avoid social unrest.

Responsibility – AI is just an artefact and so if something bad happens who is responsible morally and in law? The AI system itself cannot be prosecuted but the designer, the manufacturer or the user could be. The designer may claim that the system was not manufactured to the design specification. The manufacturer may claim that the system was not used or maintained correctly (for example patches not applied). This is an area where there will need to be debate and this should take place before these systems cause actual harm.

In conclusion, AI systems are evolving but they have not yet reached the state portrayed in popular fiction. However, the ethical aspects of this technology need to be considered and this should be done sooner rather than later. In the same way that privacy by design is an important consideration we should now be working to develop “Ethical by Design”. GDPR allows people to take back control over how their data is collected and used. We need controls over AI before the problems arise.