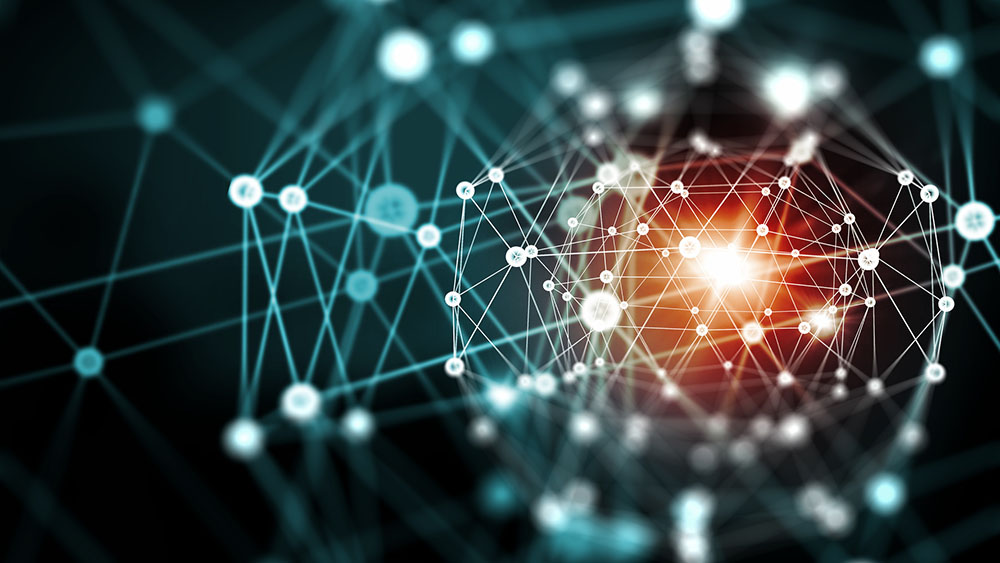 On January 30th in London I attended a joint workshop between OpenID and the UK Open Banking community that was facilitated by Don Thibeau of OIX. This workshop included an update from Mike Jones on the work being done by OpenID and from Chris Michael Head of Technology, OBIE on UK Open Banking.

Firstly, some background to set the context for this. On January 13th, 2018 a new set of rules for banking came into force that stem from the EU Directive 2015/2366 of 25 November 2015 commonly known as Payment Services Directive 2 (PSD2). While PSDII prevents the UK regulators from mandating a particular method of access, the UK’s Competition and Markets Authority set up the Open Banking Implementation Entity (OBIE) to create software standards and industry guidelines that drive competition and innovation in UK retail banking. As one might expect, providing authorized access to payment services requires identifying and properly authenticating users – see KuppingerCole’s Advisory Note: Consumer Identity and Access Management for “Know Your Customer”.

One of the key players in this area is the OpenID Foundation. This is a non-profit, international standards organization, founded in 2007, that is committed to enabling, promoting and protecting OpenID technologies. While OpenID is relevant to many industries one area of particular interest is financial services. OpenID has a Financial API Working Group (FAPI) led by Nat Sakimura that is working to define APIs that enable applications to utilize the data stored in financial accounts, interact with those accounts, and to enable users to control their security and privacy settings.

Previously it was common for financial services such as those providing account aggregation services to use screen scraping and to store user passwords. Screen scraping is inherently insecure (see GDPR vs. PSD2: Why the European Commission Must Eliminate Screen Scraping). The current approach utilizes a token model such as OAuth [RFC6749, RFC6750], with the aim to develop a REST/JSON model protected by OAuth. However, OAuth needs to be profiled for the financial use cases.

In the UK, the APIs being specified by OBIE include an Open Banking OIDC Security Profile, which is based upon the work of OpenID. This has some differences between the FAPI R+W profile necessary to reduce delivery risk for ASPSPs.

In July 2017 it seemed that the EBA (European Banking Authority) had made a wise decision and rejected Commission Amendments on screen scraping. However in November 2017 the draft supplement to the EU technical regulations was published. In this, Article 32 (3) sets out the obligations for a dedicated interface. In summary these oblige account servicing payment service providers to ensure that this does not create obstacles. Obstacles specified in the RTS include:

These obligations appear to fly in the face of what has become accepted security good practice: that one application should never directly share actual credentials with another application. Identity federation technologies such as OAuth and SAML have been reliably providing more secure means for cross-domain authentication for over a decade.

Ralph Bragg, Head of Architecture at OBIE, described 3 possible approaches that were being considered in the context of these obligations. These approaches can be summarized as:

This was discussed in a panel session involving many of the leading thinkers in this area including: Mike Jones, Microsoft, John Bradley, Yubico, Dave Tonge, Momentum FT, and Joseph Heenan, Fintech Labs.

There was a wide-ranging discussion which resulted in a general agreement that:

It seems perverse that technical regulations associated with the opening of electronic payment services appear to inhibit the use of the most up-to-date cybersecurity measures. The direct sharing of passwords or other forms of authentication credentials between services increases risks. It is generally better for regulations to oblige the use of widely accepted best practices rather than prohibiting them. OAuth is a well-understood and ubiquitously employed protocol that can help financial service providers achieve cross-domain authorization. It is my hope that the current wording of the regulations will not lead to a retrograde step in banking security.