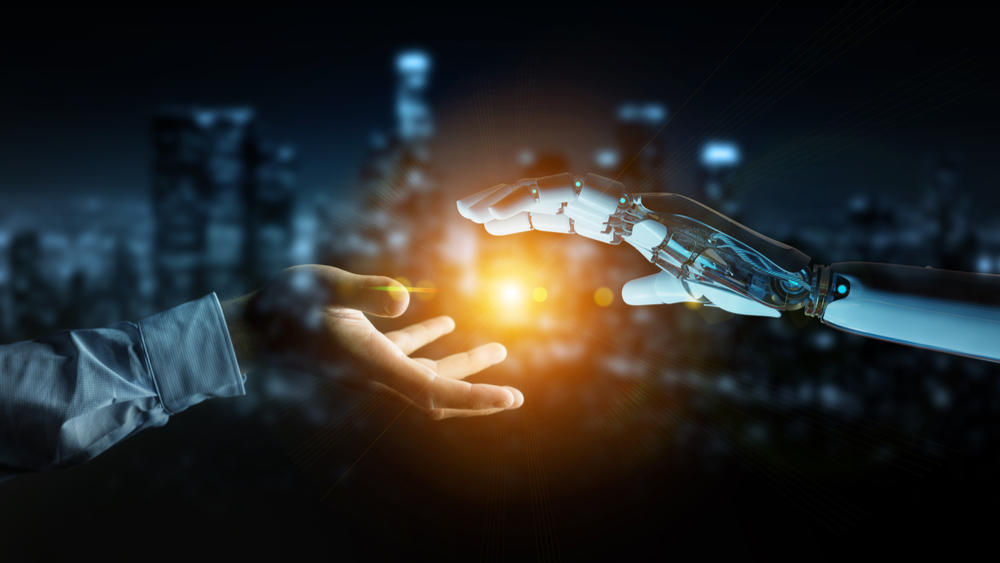 Robotic Process Automation (RPA) is one of the hot IT topics these days. By using robots that automatically perform tasks that humans executed before, companies unlock a significant potential for cost savings. AI (Artificial Intelligence) helps in realizing RPA solutions. However, if done wrong, the use of RPA can cause severe security challenges.

It starts with the definition of the accounts used by the robots. There appears being a tendency of creating sort of “super-robot” accounts – accounts, that are used by various robots and that accumulate entitlements for multiple robots. Obviously, such approaches stand in stark contrast to the Least Privilege principle. They are the direct opposite of what IAM and specifically Access Governance are focusing on: Mitigating access-related risks.

The only argument for such solution is that management of the robot accounts appears being easier, because accounts can be re-used across robots. But that is just a consequence of doing the management of RPA wrong.

RPA accounts are factually technical (functional) user accounts, which are anyway heavily used in IT. In contrast to common approaches for such technical accounts, there is an individual “user” available: The robot. Each robot can run in the context of its own account, that has exactly the entitlements required for the (commonly very narrow) tasks that robot is executing.

Using standard functions of IGA, robots can be managed as a specific type of user. Each robot needs to be onboarded, which is a process that is very similar to onboarding (and changing and offboarding) an external user. There is nothing fundamentally new or different, compared to existing IAM processes. The robot should have a responsible manager, and changes in management can be handled via well-defined mover processes – as they should be for every technical account and every external user.

The entitlements can be granted based on common entitlement structures such as roles and groups, or – in sophisticated IAM infrastructures – be based on runtime authorization, i.e. Dynamic Authorization Management.

As for technical accounts, in the rare case that someone else needs access to that account, Privileged Access Management (PAM) comes into play. Access to that in some sense shared account can be handled via Shared Account Password Management. Behavior of the accounts can be tracked via the UBA (User Behavior Analytics) capabilities found in several of the PAM solutions in the market, in specific UBA products, or in other solutions.

There are no identity and access related functionalities specific to RPA that can’t be managed well by relying on standard IAM capabilities of IGA (Identity Governance & Administration) and PAM. And if the accounts are managed and associated per robot, instead of creating the “super-robot” accounts, RPA is not an IAM challenge, but IAM helps in managing RPA well, without growing security risks.