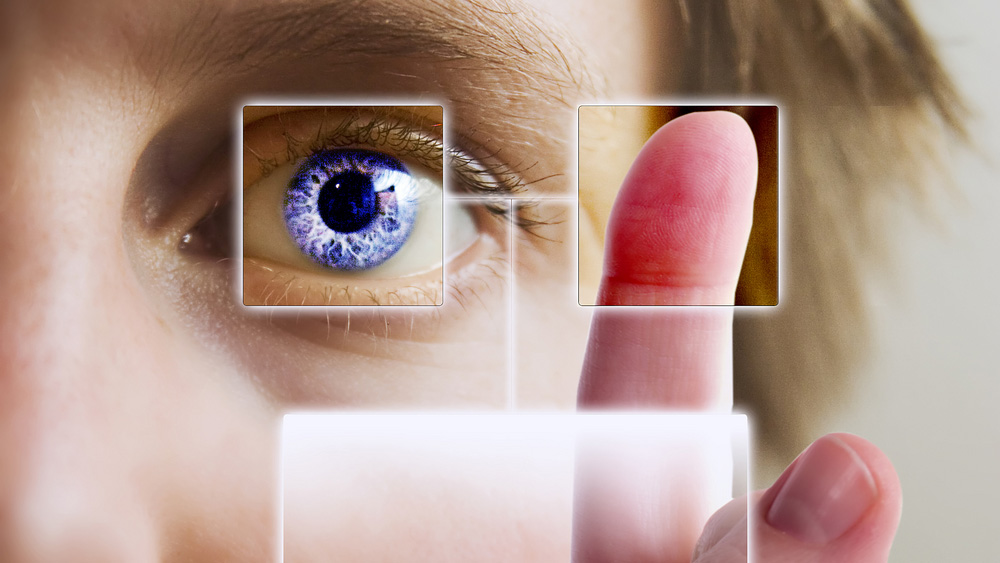 What an interesting coincidence: I’m writing this just after finishing a webinar where we talked about the latest trends in strong authentication and the ways to eliminate passwords within an enterprise. Well, this could not have been a better time for the latest announcement from Microsoft, introducing Azure Active Directory support for passwordless sign-in using FIDO2 authentication devices.

Although most people agree that passwords are no longer an even remotely adequate authentication method for the modern digital and connected world, somehow the adoption of more secure alternatives is still quite underwhelming. For years, security experts warned about compromised credentials being the most common reason for data breaches, pointing out that just by enabling multi-factor authentication, companies may prevent 99% of all identity-related attacks. Major online service providers like Google or Microsoft have been offering this option for years already. The number of vendors offering various strong authentication products, ranging from hardware-based one-time password tokens to various biometric methods to simple smartphone apps is staggering – sure there is a solution for any use case on the market today…

Why then are so few individuals and companies using MFA? What are the biggest reasons preventing its universal adoption? Arguably, it all boils down to three major perceived problems: high implementation costs, poor user experience, and lack of interoperability between all those existing products. Alas, having too many options does not encourage wider adoption – if anything, it has the opposite effect. If an organization wants to provide consistently strong authentication experiences to users of different hardware platforms, application stacks, and cloud services, they are forced to implement multiple incompatible solutions in parallel, driving costs and administration efforts up, not down.

FIDO Alliance was founded back in 2013, promising to establish certified interoperability among various strong authentication products. KuppingerCole has been following their developments closely ever since, even awarding the Alliance twice with our EIC Awards for the Best Innovation and Best Standard project. Unfortunately, the adoption rate of FIDO-enabled devices was not particularly universal, and mostly limited  to individuals, although large-scale consumer-oriented projects supported by vendors like Samsung, Google or PayPal succeeded. Lack of consistent support of the standard in browsers restricted its popularity even further.

Fast forward to early 2019, however, and the second version of the FIDO specification has been adopted as a W3C standard, ensuring its consistent support in all major web browsers, as well as in Windows 10 and Android platforms. The number of online services that support FIDO2-based strong authentication is now growing much faster than in previous years and yet, many experts would still argue that the standard is too focused on consumers and not a good fit for enterprise deployments.

Well, this week, Microsoft has announced that FIDO2 security devices are now supported in Azure Active Directory, meaning that any Azure AD-connected application or service can immediately benefit from this secure, standards-based and convenient experience. Users can now authenticate themselves using a Yubikey or any other compatible security device, the Microsoft Authenticator mobile app, or the native Windows Hello framework.

With Azure Active Directory being the identity platform behind Microsoft’s own cloud services like Office 365 and Azure Cloud, as well as one of the most popular cloud-based IAM services for numerous 3rd party applications, can this be any more “enterprise-y”?

We realize that the service is still in the preview stage, so there are still a few kinks to iron out, but in the end, this announcement may be the final push for many companies that were considering adopting some form of modern strong authentication but were wary of the challenges mentioned earlier. Going fully passwordless is not something that can be achieved in a single step, but Microsoft has made it even easier now, with more traditional MFA options and even support for legacy apps still available when needed.

And, of course, this could be a major boost for FIDO2 adoption in the enterprise world, which we can only wholeheartedly welcome.