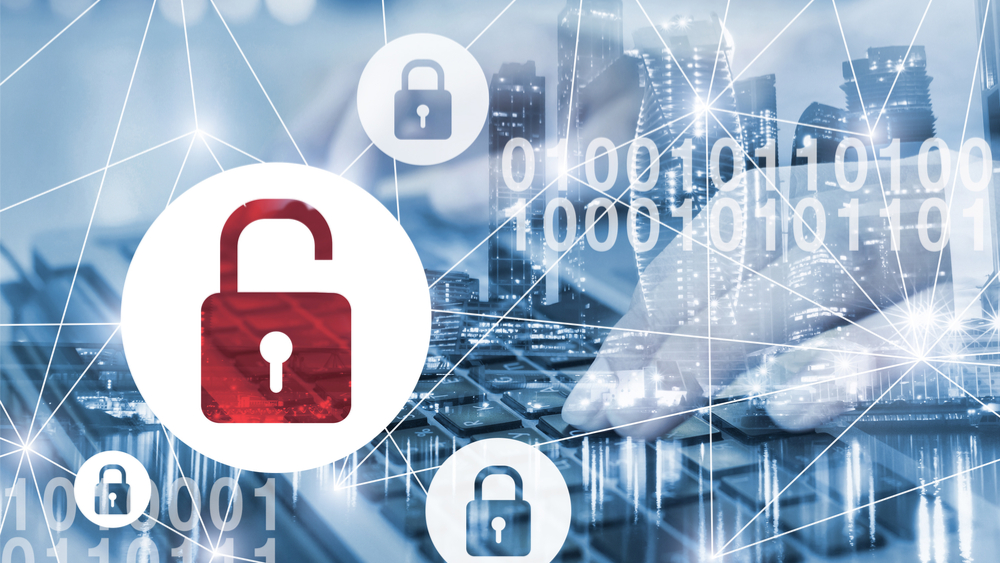 As you have certainly already heard, Norsk Hydro, one of the world’s largest aluminum manufacturers and the second biggest hydropower producer in Norway, has suffered a massive cyber attack earlier today. According to a very short statement issued by the company, the attack has impacted operations in several of its business areas. To maintain the safety and continuity of their industrial processes, many of the operations had to be switched to manual mode.

The details of the incident are still pretty sparse, but according to the statement at their press conference, it may have been hit by a ransomware attack. Researchers are currently speculating that it most likely has been LockerGoga, a strain of malware that affected a French company Altran Technologies back in January. This particular strain is notable for having been signed with a valid digital certificate, although it has been revoked since then. Also, only a few of antimalware products are currently able to detect and block it.

It appears that the IT people at Norsk Hydro are currently trying to contain the fallout from the attack, including asking their employees not to turn on their computers and even shutting down the corporate website. Multiple shifts are working manually at the production facilities to ensure that there is no danger to people’s safety and to minimize financial impact.

We will hopefully see more details about the incident later, but what could we learn from the Norsk Hydro’s initial response? First and foremost, we have another confirmation that this kind of incident can happen to anybody. No company, regardless of its industry, size and security budget can assume that their business or industrial networks are immune to such attacks, or that they already have controls in place that defend against all possible security risks.

Second, here we have another textbook example of how not to handle public relations during a security incident. We can assume that a company of that scale should have at least some kind of plan for worst-case scenarios like this – but does it go beyond playbooks for security experts? Have the company’s executives ever been trained to prepare for such level of media attention? And whose idea was it anyway to limit public communications to a Facebook page?

Studies in other countries (like this report from the UK government) indicate that companies are shockingly unprepared for such occasions, with many lacking even a basic incident response plan. However, even having one on paper does not guarantee that everything will go according to it. The key to effective incident management is preparation and this should include awareness among all the people involved, clearly defined roles and responsibilities, access to external experts if needed, but above anything else – practice!

KuppingerCole’s top three recommendations would be the following:

If you need neutral and independent advice, we are here to assist you as well!