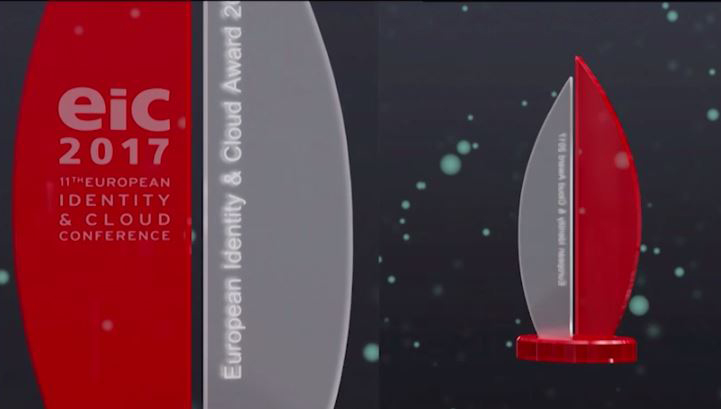 Numerous projects have been nominated by vendors and end-user companies during the last 12 months. The winners have been chosen by KuppingerCole analysts from among the most outstanding examples of applications and ideas in the areas of IAM, GRC, and Cloud security. Additionally, one Special Award the “Future Technology Award” have been given.

In the category, Best IoT Security Project, the award was granted to the Danfoss. The Danfoss Security Framework is an IoT-security solution for Danfoss Drives. It will be an integral part of AC drives for industrial customers in the future. AC drives are intelligent power sources that are used to control the rotation direction, speed, and torque of all kinds of electrical motors.

Another award has been given to Nestlé in the category Best IAM Project. With their AMIGO ("A"ccess "M"anagement "I"dentity "GO"vernance) project, Nestlé assigned to improve the Identity and Access Governance (IAG) and enable digital transformation, so that they could be more agile, more connected, more informed and even more secure. Also, the AMIGO program within Nestlé was aimed at standardizing and simplifying over 800 identity-related processes.

The award for Best Approach on Improving Governance and Mitigating Risks in 2017 went to Mitsubishi UFJ Securities, who implemented a program to onboard business-critical application, gain visibility and review access right information. This initiative helped Mitsubishi meet regulatory compliance. Mitsubishi UJF Securities International was one of the first organization in the world to deploy their Governance solution using a cloud-based deployment.

MoneYou achieved the award for the Best Consumer Identity Project for treating identity as a key enabler as well as an important differentiator for its new and innovative services. The omnichannel identity & authentication platform and strategy is the first thing MoneYou developed on their journey of becoming a full digital bank.

Finally, IBM Watson received the Future Technology Award for creating a ground-breaking solution that provides a set of Cognitive Services that can be used for building leading-edge, innovative solutions by IBM and their customers, relying on the various IBM Watson capabilities, including Cognitive Security solutions.

The European Identity & Cloud Awards honor projects that promote the awareness for and business value of professional Identity Management and Cloud Security.