Ralf Schneider is Allianz Group CIO since October 2010. From 2010 until 2016, he also held the position as Board Member for IT of Allianz Technology SE. Before that, he had been CIO of Allianz Germany (Allianz Deutschland AG) for five years.

In his 26 years with Allianz (since 1995), Schneider has had several executive positions in the IT area, e.g. department head of “Allianz Sales Information Systems” or division head of “E-Business and Project Controlling Germany”.

He is also engaged as Vice Chairman in the German Federal Association of IT Users (VOICE e.V.), as a senator of the National Academy of Science and Engineering (Acatech) and as an advisor of the German National research Center of applied Cybersecurity Athene.

Ralf Schneider graduated in mathematics and holds a doctor’s degree in computer science. 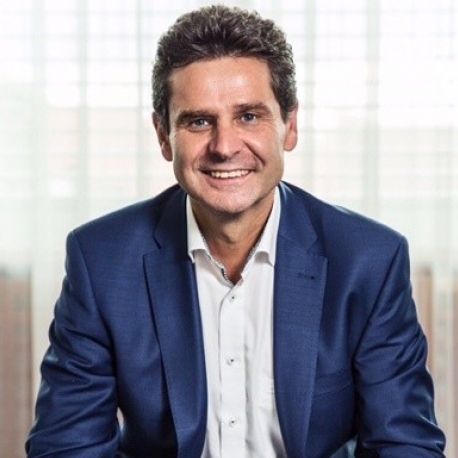