Abdou-Naby Diaw (50) has been appointed Chief Information Security Officer (CISO) and Head of IT Cross Functional Processes of Lufthansa Group as of 1 January 2018. He is in charge of the Cyber Security and IT Resilience, IT Strategy, -Governance and -Infrastructure Functions of Lufthansa Group.

Between 2012 and joining Lufthansa he was the Chief Security Officer (CSO) of Vodafone Germany, leading several certification and standardization programs required to protect the company’s systems and organization against cyber-attacks and to ensure business continuity and resiliency.

Prior to that, he held various IT management positions at Thomas Cook after joining the company in 2001, including the function of Chief Information Security Officer (CISO) from 2005 onwards. Before moving to Thomas Cook, he worked at Start Amadeus (now Amadeus Germany) as IT Quality Manager.

Abdou-Naby Diaw has a master degree in Information Technology. He is married with two children. 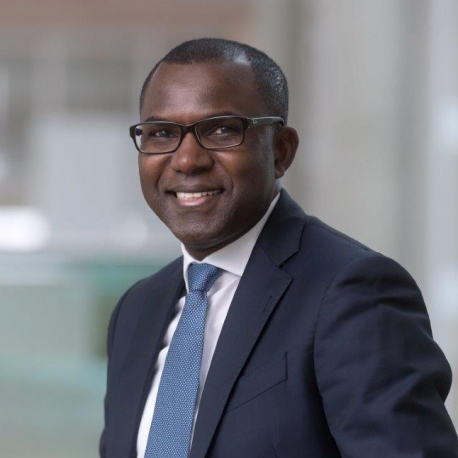