Carsten joined Deutsche Bank after university in 1998 and has worked in different IT roles supporting the Corporate Center and Group Finance through 2004. Carsten later continued to hold several COO related roles through to 2011.

Carsten became the COO and Head of Strategy & Governance in the newly formed Chief Information Security Office (CISO) in late 2013 and performed this function until February 2016. In this role, he was responsible for the Chief Administration Office Function, Governance, Strategy and Central Services (including Security Training and Awareness).

Carsten is a member of the board of directors for Cyber Defence Alliance (CDA) and a member of the International Banking Security Association (IBSA) representing Deutsche Bank.

Carsten did an apprenticeship with Deutsche Bank and holds a degree in economic mathematics from the Technical University in Kaiserslautern. 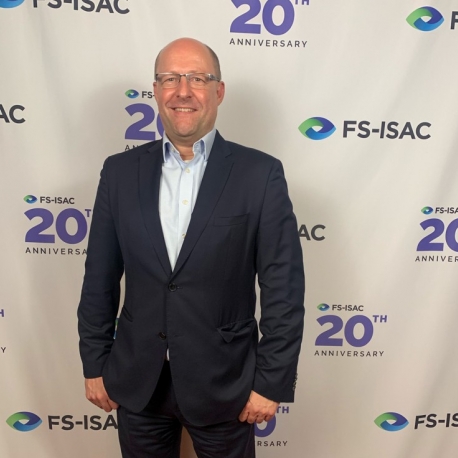