The Future of Strong Online Identities - Simple, Open and Mobile 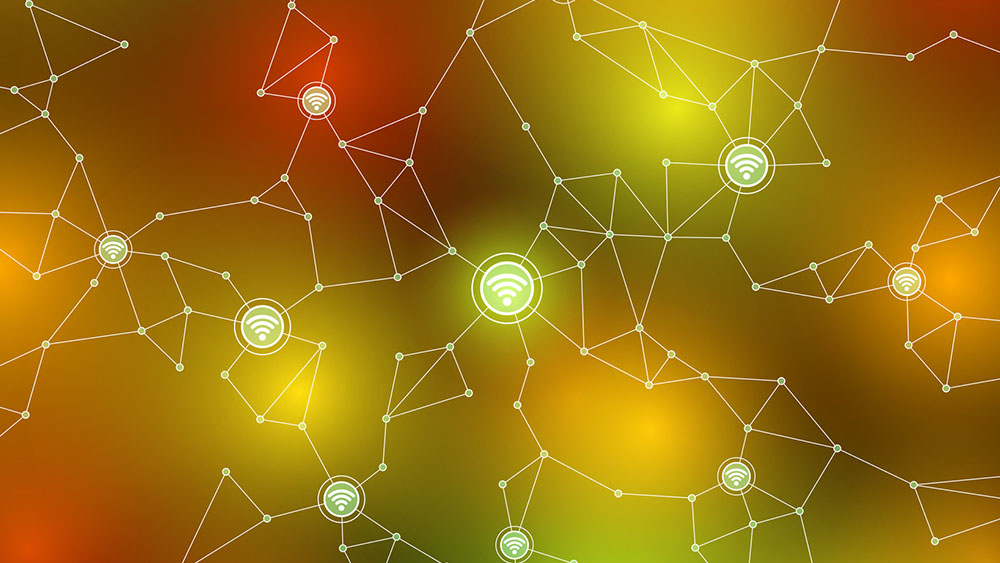 Governments around the world are imposing mandates for strong authentication while enterprises and service providers need to protect their users from hackers.

But just like Volvo realized, when developing the 3-point seat-belt, security needs to be simple and work in a simple gesture - or users will not adopt it. Volvo also knew that in order to scale to every car and user, their invention needed to be an open standard. Eventually, all countries made the seat-belt a legal requirement, and it has since then saved millions of lives.

The future of strong online identities will follow the same path; work in a simple gesture, with all computers and mobile devices.

Which are the advantages presented by FIDO U2F in comparison to one time passwords (apps, SMS, tokens) and smart cards? How and why will these technologies continue to co-exist in a coming future? And how do they fit in the the larger identity ecosystem?

Stina Ehrensvard is the CEO and Founder of Yubico, and co-inventor of the YubiKey – a small device that makes strong two-factor authentication easy and affordable for everyone. She is visionary IT entrepreneur with proven track records of creating and bringing new technology innovations to...