Market Report: The SAP Identity Management Strategy
May 05, 2009
by

About two years have gone by since SAP took over the Norwegian manufacturer MaXware. Since then, SAP IM has positioned itself in the Identity Management market and significantly enhanced the products taken over from MaXware. In the meantime, the strategy has also become much clearer than it was two years ago.

However, it must also be said that SAP has by no means completely solved all problems identified by Kuppinger Cole as early as 2007. The integration with SAP NetWeaver and SAP NetWeaver Business Suite has made significant progress. A large number of employee-based scenarios are being supported there in various solutions.

While the SAP Solution for Governance Risk and Compliance and specifically SAP GRC Access Control show improved interfaces, a reasonable integration is still not at the level where it should be. However, the roadmap calls for a further integration.
One point of criticism certainly continues to be the support for other systems outside the SAP portfolio. While there is also a growing number of connectors as well as of third party providers here, overall there is still a lot of room for improvement. However, SAP itself is primarily focusing on optimised support with SAP systems. The SAP approach to increasingly rely on partner solutions for connecting further systems is not without problems.

Over the past two years, the functionality of the product was also significantly enhanced. The integration in the SAP production and testing processes for software was also important, making the product as well as the documentation considerably more mature. All in all, though, when looking at more complex, heterogeneous infrastructures one still has to say that there are quite a few products featuring more extensive functions on the market. However, there is no doubt that SAP has developed specific strengths in the area of SAP connectivity that are also integrated with individual solution scenarios. 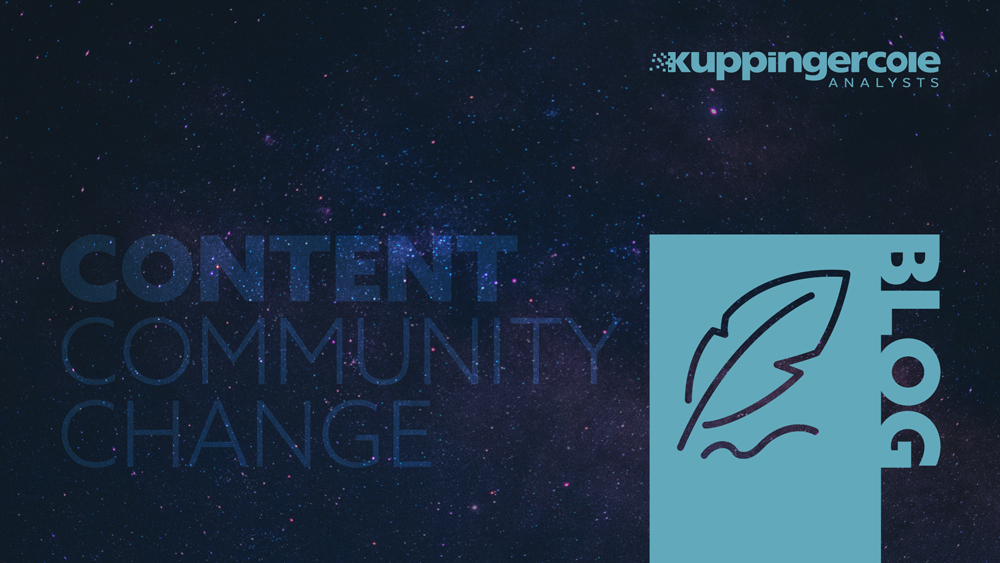 When thinking about the C-suite’s priorities, people tend to focus on growth, security, digital transformation or, more recently, keeping a remote workforce running. All of these aspects are important to keep the business profitable, remain at the forefront of innovation, maintain shareholder satisfaction and ensure that employees are safe, equipped and content. Yet, there is something that underpins every one of these priorities: digital trust. And without it, every area of the business [...]