Last fall I was twice put in the quandary of choosing between two conferences going on simultaneously. In September there was Digital ID World in Las Vegas and The Experts Conference in Berlin. While November saw both the Cloud Computing Expo and the Internet Identity Workshop sharing the same week. I thought I could shuttle between Cloud Computing and IIW, since they were being held only 5 miles apart, but in reality that was a no go...
By Dave Kearns 27 January 2010
Network World 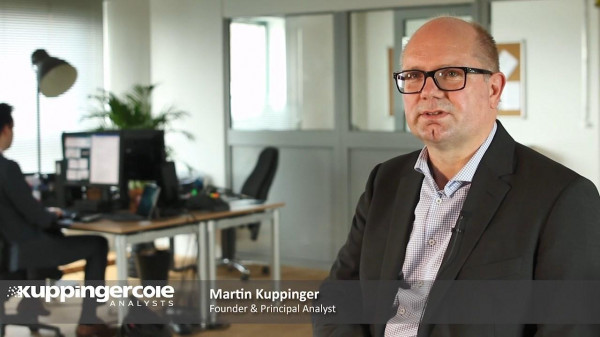 Layoffs at Technology Firms: An indicator of a busting bubble?

Undoubtedly, many technology companies enjoyed an outstanding success during and after the…

Analyst Chat #137: What Is CDP and What Benefit Does It Add to Consumer-Centric Identity Ecosystems?

Finally, the Multi-cloud We’ve Been Waiting For

“Multi-cloud” is a tricky term. At its face value, it simply means that your…

Business and just about every other kind of interaction is moving online, with billions of…