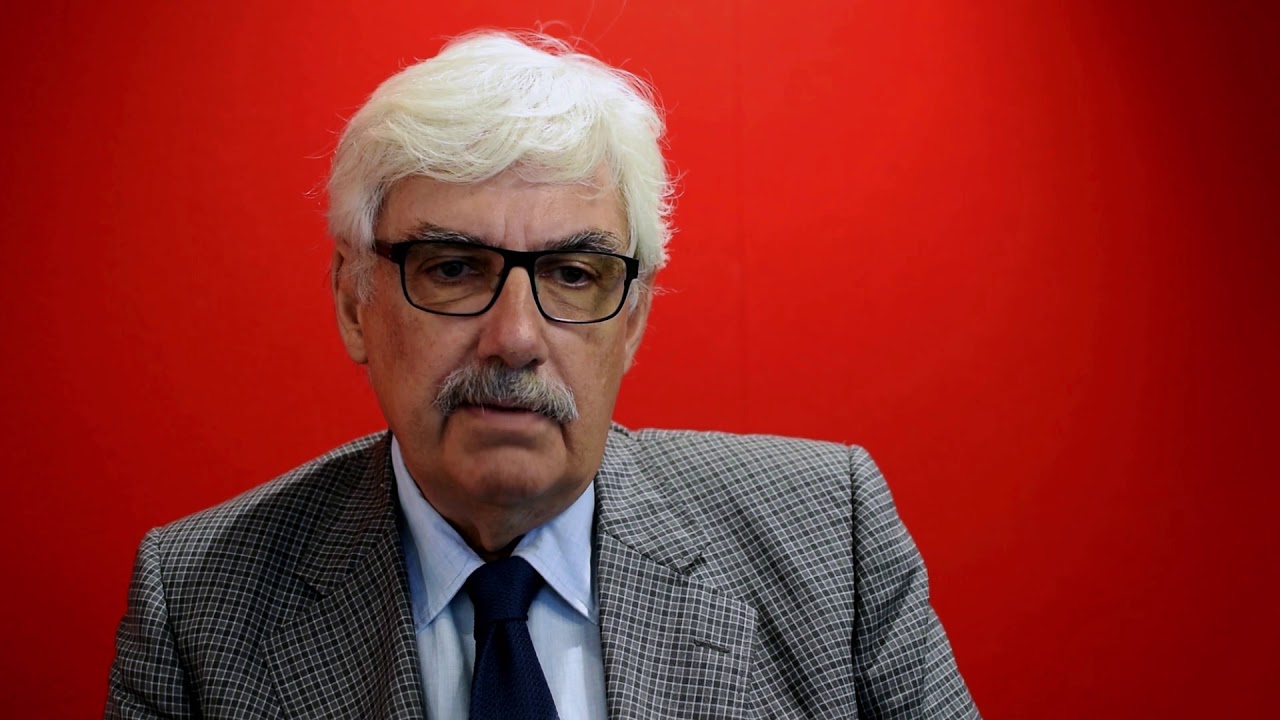 Digital identity thought leader Kim Cameron´s passion for fundamentally influencing the way we think about, and deal with privacy and digital identity, has brought us where we are today and will endure forever. On 30th November, 2021, Kim passed away after his courageous battle with cancer. We will continue to honor him by living by his ideals that he expressed back in 2005 with his 7 Laws of identity.

User Control and Consent, Minimal Disclosure for a Constrained Use, Justifiable Parties, Directed Identity, Pluralism of Technologies, Human Integration, Consistent Experience across Contexts -  Kim injected his 7 laws of identity into Microsoft´s DNA as their Chief Architect of Identity at a time, when Microsoft was still  “under the dark influence of Privacy is Dead”, and transformed that “big complicated place”, as he called it, into a modern and forward-thinking, privacy driven company that is respectful of the rights of individuals and organizations, and has become a strong contributor to the Identity Standards Community.

In his last two years at Microsoft, Kim paved its way into supporting Decentralized Identity as a new and sustainable way to balance privacy and state-of-the-art security. Gaining back more control over his time after leaving Microsoft in 2019, his interest in digital identity was “as keen as ever,” he wrote in an August 2020 blog post.

Kim attended nearly all the European Identity Conferences (EIC), from the very first one back in 2007, to 2019 and inspired us with his visionary, content-rich yet entertaining keynote talks and panel sessions. Have a look at his 2019 talk about privacy in the platform economy (“Turning the Web Right Side Up”), his 2018 talk on the “7 Laws of Identity on the Blockchain”, his visionary “Identity Services 2020” talk at EIC 2015, where he also reflected on 15 years of working together with Jackson Shaw in the same company and cited Berthold Brecht saying “Because things are the way they are, things won´t stay the way they are.”

We all will miss you so much, Kim. Diving with your wife Adele, you and so many friends into the cultural life of Munich while we were there for EIC, enjoying Ingo Maurer´s Light Design Showroom and some delicious Italian food. Farewell, Kim, thank you for your guidance and advice. And thank you for being a friend.